Royal Parade 2010 and Street Party was held on 3rd July 2010 as a part of 175th anniversary celebrations of Royal College. It was a grand event by any definition. Probably the festive atmosphere was even bigger than IIFA. And I am glad that I did not miss it.

It was very interesting to see other schools participating in the walk. If I remember right there was Kingswood and Trinity from Kandy too. It was nice of them to come all the way from there. There was College band, junior band, eastern band, and number of bands from nearby schools, and a quit a number of papara bands. I was bit surprised to see Mahanama College after seeing what some of their guys are doing on facebook. But it’s great that they came. I guess in every school there is a small bunch of guys who gives a wrong impression.

There were people from all the walks of life. Young Royalists with their parents, Royalists, Old Royalists, Really Old Royalists, teachers, past teachers, elephants, old fashion double decker buses, fancy cars, clowns, Ninja Turtles, Asterix, Obelix, and what the name of his crush?, she was there too. And I think I saw about 50 out of 300 Spartans minus King Leonidas. May be that’s what was left after the war with Persians :). There were lots more fun stuff but this is all I can remember. Best part was meeting up with old pals after years and having a chat with them. I met many friends and classmates that I haven’t seen since I left school in 2002.

Parade was great and the Party was even better. Great DJ, food and the live band. Even the  FIFA fans were able to catch the action on big screen. For me, the best part at the party was live performance of Royal SaGa guys. Their talent was amassing and they pulled off a brilliant show.

As Kiribath said Rain God is definitely a Thomian. Or may be he is a Trinition who is still upset about loosing Bradby a week ago in 2nd leg after coming so close to winning it in 1st leg. He showed who is the boss in his way by throwing a short but heavy rain at the kick off. But it was fun to walk in rain than walking in the Sun.

I remember when I was a young hosteller at Royal, I think it was 1998, ROCOHA (Royal College Old Hosteller Association) organized the parade. As a hosteller I was involved in minor organizational work. Organizing such an event is not an easy task. You are bound to have shortcomings. As some one who only participated the event as a participant I might not even have a right to criticize anything.  I hate to be negative but this is the biggest event to hit the town since 2003 or may be since 1998 at best. I kind of expected it to be the biggest event in 175 years.

Shortcomings were not really from the side of organizers. I think the participants (us) should have come more prepared. There were only few groups who had well thought through themes. Many groups , clubs, students should have done more brain storming to come up with better themes and better action. That would have added much more color to this very color full event. Also probably we could have done more pre-parade promotion. Just to get the word out to the streets. Because, on the day of event I met a person on the street who actually thought that the parade is for a cricket match :S. May be that’s just an isolated case.

I listened to FM Royal broadcast of the event and I was expecting something different from traditional FM Royal, which is mostly a music station. They could have done some programs about our history as Royal has a well documented and very colorful history of 175 years.  May be there were such programs and I missed it. If that is the case it’s a real shame. But overall it’s a great event. We had loads of fun. And obviously you can’t satisfy all the critics.

Having said all that, this is still a great event by any definition. Next time we get an opportunity to throw up such a massive party, it will be in 25 more years. And Royal College will be 200 years old. I will be 52 years old :S. I am glad that I did not miss this one :). It may be an expensive Saturday but it was a very fun and memorable Saturday too.  If you are a Royalist and missed it, that’s a shame. Better luck next time.

P.S : Following are some snaps I managed to take along the way… 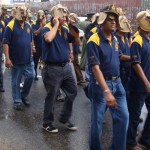 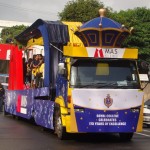 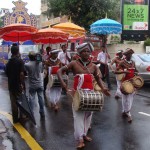 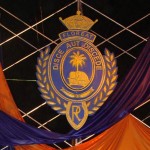 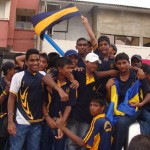 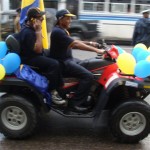 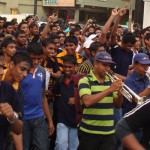 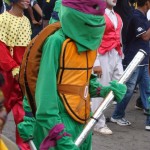 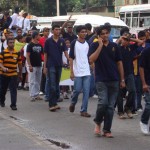 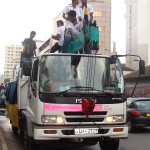 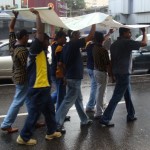 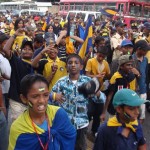 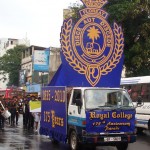 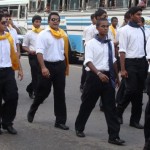 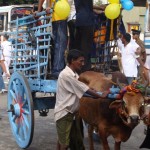 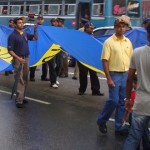 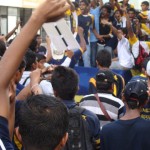 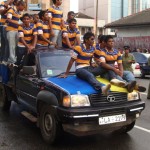 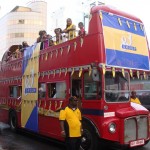